The formation and the use of accrued loss
Írta: Tímea Kocsis
8 Sep, 2020
Uncategorized

What is an accrued loss?

Losses incurred in previous years are called accrued loss. It is important to note that profit before taxes and accrued loss are generally not equal.

How is the accrued loss incurred?

How can the accrued loss from previous years be used?

In addition to the time limit, an amount limit is also applied when using the loss adjustment, which can be set at 50% of the adjusted tax base. We illustrate this with an example:

Thus, it should be recorded in the register kept analytically by the company that HUF 12,000 was used in the current year from the accrued loss of the previous years and thus another HUF 7,000 can be used in the following years (if the 5-year time limit has not yet expired).

If the company had not used the loss carry-forward, the amount of tax payable would have been as follows in the current year:

The company can, of course, decide not to use the losses incurred in previous years in the current year, but it is worth taking care not to lose the accrued loss, i.e. not to run out of the 5-year time limit. 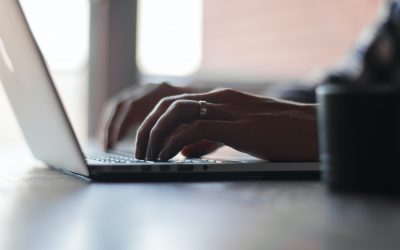 Tax changes in Hungary from 2022

Tax changes in Hungary from 2022 As of 1st January 2022, there are some tax changes that apply to employee and employer. The amount of the minimum wage and the guaranteed minimum wage will be raised from 1 January 2022. The gross... 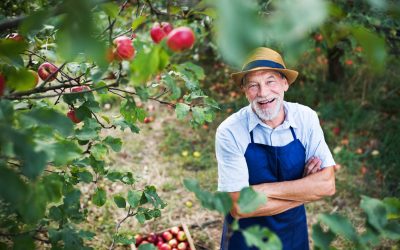 Taxation of sales of goods – VAT

There are different rules in the VAT Act for the provision of services and separately for the supply of goods. If you do business in Hungary, you should be aware of this. What are product sales? Product sales are when we acquire a tangible product, good, semi-finished... 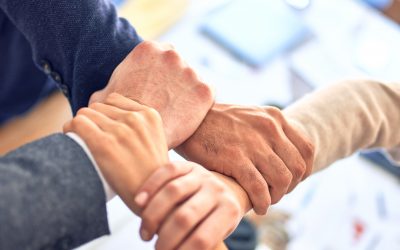 A summary for foreigners to start a business in Hungary

To start a business, you need to look at a number of aspects in order to choose the most appropriate form of company, the most optimal form of taxation, and the best location. In addition, the type of the service to be provided by the prospective company must be taken... 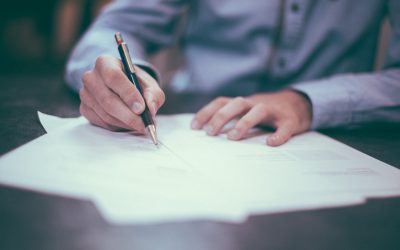 Do I need to make a personal income tax return and when? If you are resident in Hungary and you had income in Hungary during the year, then yes, you have to submit a tax return. The submission deadline: 20th May of next year. What kind of incomes are taxable in... 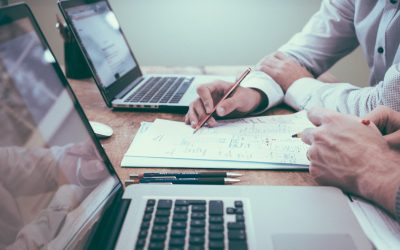 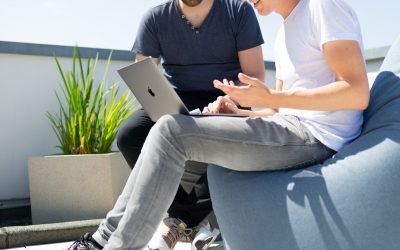 Tax changes in Hungary from 2021 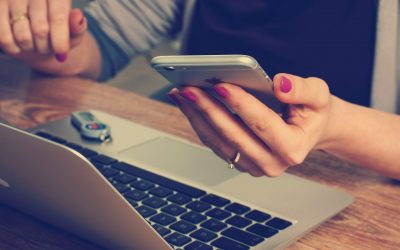 The determination of the corporate tax base (general rules)

Do you have a business in Hungary or are you planning to start a company here? Then this is very important information for you. In Hungary, the corporate income tax is uniquely low in Europe, it is only 9%! Taxpayers with business activities in Hungary pay corporate... 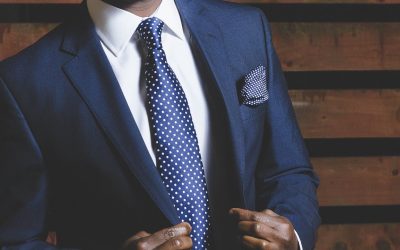 Is your business well-run and profitable? Do you want to get dividends already during the year, not just the next year following the business year? If so, there is a solution to it. It is also possible to pay a dividend in advance during the year. The Accounting Act... 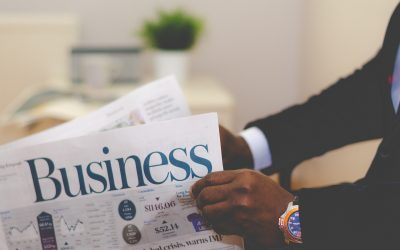 If you do business in Hungary, it is very important to know what costs are deductible and after which VAT is not deductible. If you have a business relationship not only with an EU country or a 3rd country, but also with a domestic, i.e. Hungarian, activity, then...